The story of a dream team

Little known in France, Unanimis was one of the leading Internet advertising networks based in the United Kingdom . This start-up’s adventure began in 2001 under the leadership of Khalil Ibrahimi and Damon Reeve. At the time, selling advertising space on websites was a very innovative project as only gif banners were used.

There were clear distinctions between the two creators of Unanimis, including their personalities: on the one hand, Khalil had a very commercial, sales-oriented profile, while on the other side, Damon was more of a technical genius, captivated by his computer. It is the combination of these two talents that has allowed the startup to enjoy the success it has had. Once the duo was formed, the two partners then recruited the best talent in the market, depending on the skills they lacked. Khalil and Damon have thus succeeded in creating what is the most difficult: a team!

However, Orange acquired Unanimis in 2009. With this buy-in, the initial startup spirit was replaced by an international strategy, which was less successful than the earlier mood. The lesson of this example is that it is essential to build a startup with people who are not only complementary but also with whom we share the same values ​​of respect and openness. 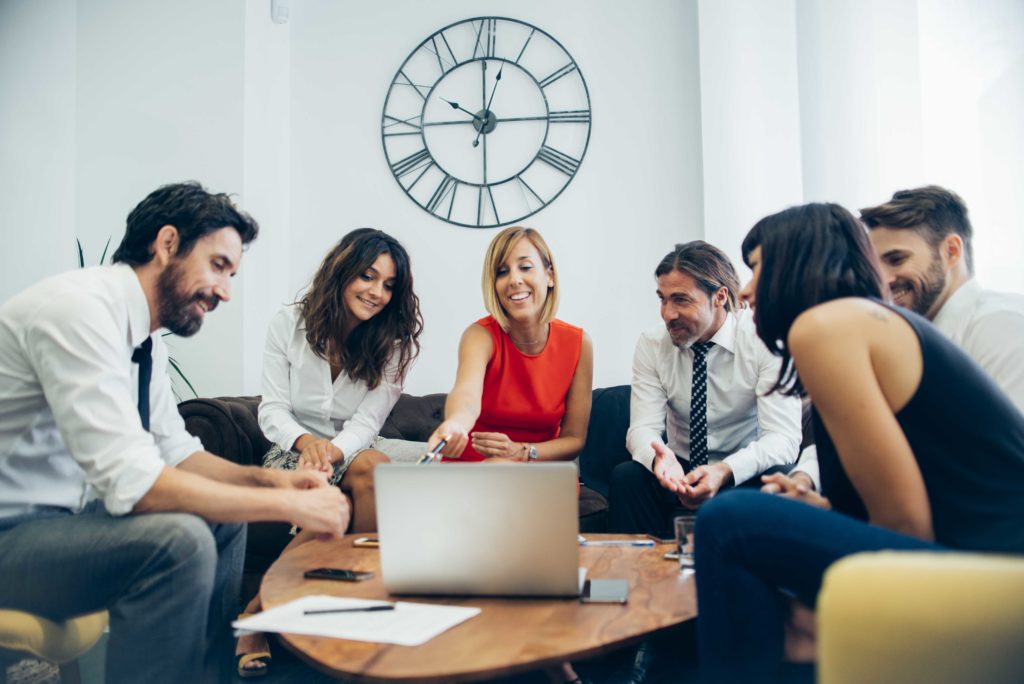 How to start a team for a start-up?

The team is essential for the success of a startup but also the main reason for many failures. This is all the more true for startups as the project dynamics are based on a very limited number of people: if an element fails or if the general osmosis is not optimal, the negative consequences are immediately felt.

Serguei Brin and Larry founded Google together. This was a very important decision in their lives. A co-founder is for life (of the startup)! These two people are essential because they embody the leadership of the startup, committed to carrying the project through to the end. They are the captains of the ship which they must carry to port. The two partners must therefore learn to communicate together, to make decisions together and to listen to each other. The culture of the startup must therefore correspond to the two leaders.

In a broader sense, a good founding team is made up of complementary people and does not exceed 3 people. Beyond that, the symbiosis can only be so good in such a small team. However, the founding team alone must have all the required skills, that is, cover all the areas to be dealt with.

Conclusion: Being human is ultimately essential

Certainly without a good idea, a startup can not see the light. But it must not be forgotten either that men and women are going to make the success of a project. They are the ones who will carry such a project, give it life, make it evolve. The knowledge, skills and knowledge of these people are just as essential as the quality of their agreement. Without a good team, which represents more than just a sum of individualities, nothing is possible! 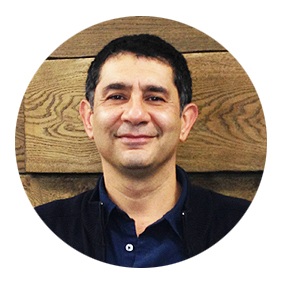 Admedo was born in 2013, the brainchild of Nick Moutter and Laura Bowen, and has successfully transitioned from start-up to scale-up under their leadership. Khalil joined Admedo as managing director towards the end of 2015 and until 2010 was the President and founder of Unanimis. In 2006 he and his partners demerged their in house ad-serving tech business M3, from the Unanimis Group. M3, now called OpenX is the world’s largest open source ad-serving platform. After a 20 year career in media, Khalil has distinguished himself as a digital pioneer with an influential voice in the online media industry.