There is no shadow of a doubt Sir Martin Sorrell has played a huge contribution in shaping the advertising industry. However, his exit from WPP, a conglomerate which embodies him is fast looking like a house of cards.

Sorrell was a significant figure in moving away from the Mad Men advertising era. He focused on delivering higher profit margins and placed emphasis on the bottom line which arguably pushed creativity into the background and started a new era, a technology-focused advertising, and as Sorrell himself said: “we are now maths men not Mad Men”.

However, in recent years we’ve seen another transition period coming from brands and ultimately consumers. Firstly, there has been a shift in advertisers moving business away from holding companies and into the hands of nimbler independent agencies which have been able to put the customer needs at the heart of their operation. With Sorrell, a much-respected leader and force within the ad industry now dethroned, will this be the catalyst for more brands defecting to independent agencies as the holding company model crumbles? 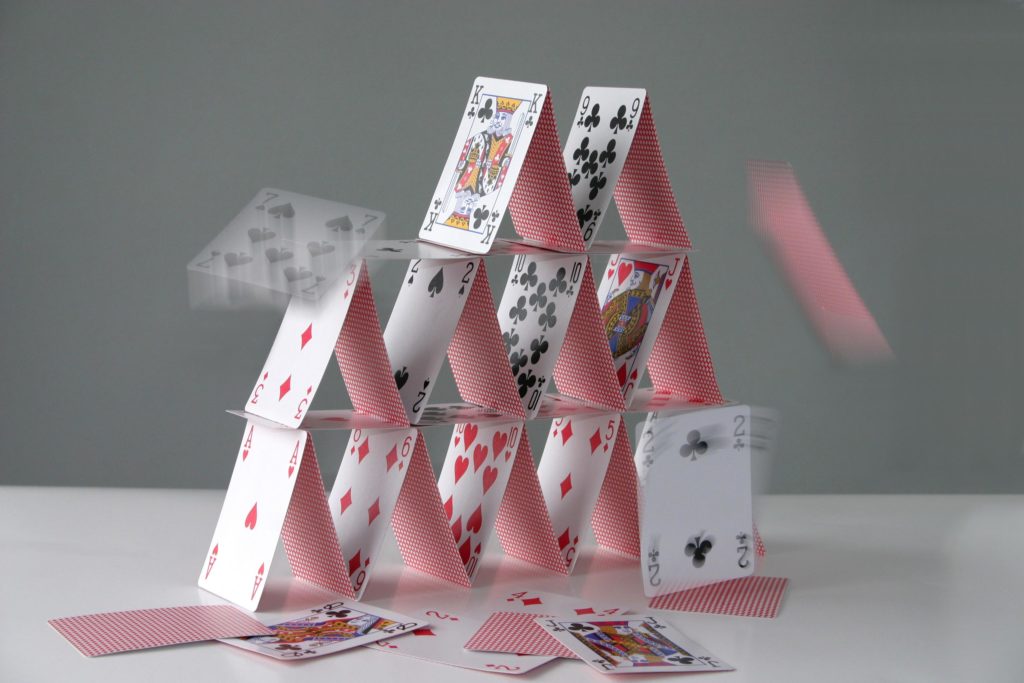 Secondly, we’re seeing new entrants in the advertising sector, and they are eating the agencies’ lunch. Management consultancies are adding to their repertoire with the acquisition of creative agencies such as the likes of Accenture Interactive’s purchase of creative agency Karmarama or IBM and Deloitte growing their creative divisions. What makes the consultancy proposition appealing to brands is the additional suite of services available to them, especially when it comes to delivering deeper customer experiences. Without Sorrell around to argue the corner of the holding company, signs are pointing towards consultancies being the new big players in the market.

Thirdly, there have been agency culls as a whole. Bacardi underwent a year of streamlining it’s “hundreds” of agencies down to just two and Unilever employed a similar initiative. Although under increasing pressure from FMCG cutbacks, Sorrell still managed to keep WPP upright. Will WPP’s successor whoever that may be, be able to do the same? With various names being touted, surely a prominent Marc Pritchard figure brand side would be a sensible replacement to help recoup the trust lost agency side. The bottom line, advertisers are wising up. They are plugging their internal skills shortages by recruiting talent in-house. P&G has promised to slash the number of agencies they work with by 50% by the end of 2018, their goal is to “automate more planning, buying and execution and bring it in-house.” 35% of brands are moving programmatic work away from media agency partners with 40% citing they did not feel comfortable with the level of transparency they received from outsourced partners, according to the ANA survey. Largescale agency USPs are becoming null and void as advertisers are taking media control and technology in-house and that is something we are seeing at Admedo. We have clients coming to work with us directly for this very reason, unconvinced by the value they get from their agency and lack of transparency provided. Self-serve is becoming a hugely attractive proposition as more brands are taking our media-buying technology in-house, so they can access all their campaign insights and performance in real-time.

There has been an industry demand for greater transparency and accountability. Marketing budgets are being squeezed as CMOs are under pressure to justify marketing activity and prove ROI and effectiveness. ANA (The Association of National Advertisers) has revealed a number of reports which have found ad agency kickback schemes commonplace, particularly in the US. Their latest survey with Ebiquity “Programmatic: Seeing Through the Financial Fog” found that overall the demand-side “tech-tax” added 45% to the advertiser’s cost of display inventory and further cast doubt on the relationship between advertiser and agency or trading desk. 88% of advertisers had to withdraw from the survey due to reasons such as non-cooperation from their agency and lack of access to their transaction level data. With such damning evidence coming to light, we’re seeing more agencies claim themselves to be transparent. However, if agencies don’t own the technology how can they truly expect to operate transparently? Last year Havas launched what it claimed to be a “fully transparent” software platform for clients. Yet it begs the question, why weren’t’ they operating transparently before? Sorrell was the heart of WPP and knew the complexities of the business through and through, which meant he was able to stave off the calls for further consolidation of its agencies. It’s certainly looking like WPP will succumb to the simplification restructure not only to appease transparency calls but to make the conglomerate more manageable for its new leader.

Sir Martin Sorrell and the reputation of largescale agencies have been tarnished. Whatever the outcome of the misconduct allegations and the WPP leadership it certainly looks like a new creative-technology era is being shaped and the ones that are the agilest and customer-centric will come out on top. As for WPP and its focus on clawing back share price, the organisation has its work cut out. Internally it is facing brands continued cutting of spending as well as doubts over their ability to win new accounts in this period of uncertainty for the business. Externally, with new entrants banging on their door and the trend for advertisers to bring ad buying in-house, the outlook is gloomy. Everyone wants a piece of WPP’s pie and we’ve not even mentioned the digital duopoly, Google and Facebook yet. If WPP’s hand comes out short, it will create a knock-on effect amongst the other largescale agency networks as the entire house of cards collapse. 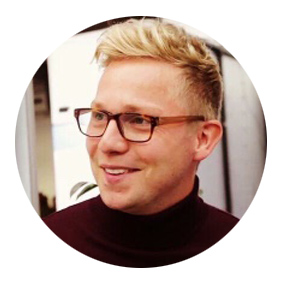 Adtech entrepreneur, Nick Moutter is the CEO and Co-founder of Admedo. Nick started Admedo with a goal to provide a solution that would give advertisers more control and transparency into where their ad spend really goes. Through continous innovation and placing the customer at the heart of the business, Nick instills his vision and oversees the growth of the company. Prior to setting up Admedo, Nick had experience in digital marketing and advertising, growing businesses both client side and for in-house environments.
Nick Moutter CEO and Co-founder 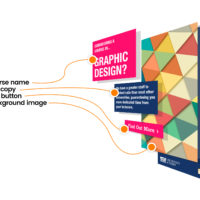 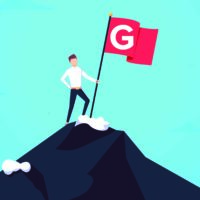